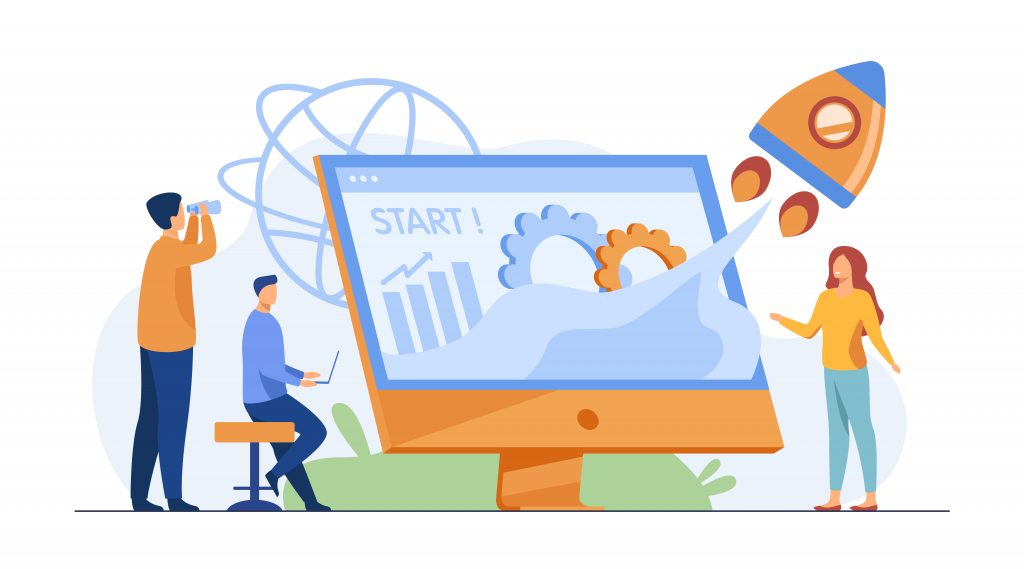 There was a time when Silicon Valley was the undisputed capital of technological breakthroughs in the world. Today, however, there are now similar tech hubs throughout the globe, bustling with activity and churning out innovation after innovation. Europe has London, Berlin, and Amsterdam. Asia has Singapore, Tokyo, and Beijing.

In Latin America, the prime tech hub that has risen in the past decade is Argentina, with the largest tech companies establishing headquarters in Buenos Aires. Today, the country is known as the hub for innovation and technology in the entire region.

The Rise of Argentina’s Tech Scene

During the internet bubble in the late 1990s, majority of the capital ventures in Latin America went to Buenos Aires, making it the region’s primary dotcom hub. A young group of entrepreneurs, including Mercado Libre’s Galperin and Kazak, set up several internet-based companies, optimistic that they would eventually gain profits in an uncertain industry. In the early 2000s, an economic crisis beset the country, making it difficult for private businesses to thrive. Yet, the boldness of young entrepreneurs continued to drive the rise of startups. It was during this time that Globant, now a leading global tech company, was established. Several other tech startups also saw immense growth and success worldwide during this period.

Aside from the robust funding for entrepreneurs, Argentina also focused on providing a stellar education system, particularly in the field of information and computer technology. Scholarships were offered to students taking information technology courses, and salaries were made more competitive in the tech industry. All these led to a new well-educated, tech-savvy workforce, which propelled tech companies to success.

Today, Argentina is recognized as the prime tech hub and blockchain hotspot in Latin America. With a great pool of talents, it has continued to attract companies that are looking for the right people for their IT development ventures.

Startups That Paved the Way for Argentina’s Tech Industry

Some of the startups that took advantage of the internet bubble continue to flourish today. A handful of them have grown into global brands and are now supporting other young entrepreneurs by funding new startups.

Mercado Libre is among the first internet-based companies in Argentina. Founded in 1999, it spurred the growth of online marketplaces for eCommerce and online auctions in Latin America. It was also the first tech company in the region to be listed on the NASDAQ. Today, it is dubbed “the Amazon of South America” and has over 170 million users in the region alone.

Another startup during those early periods is Globant, an IT and software development company founded in Buenos Aires in 2003. Since its humble beginnings, it has become one of the top innovative companies in South America. It has even received numerous awards from global organizations for its contributions to the development of the tech industry.

Revolutionizing the travel industry in that decade, Despegar first launched its website in Argentina in 1999. It utilized cutting edge technology to become the leading online travel company in Latin America. Today, it serves millions of customers and has the most downloaded mobile app for travel in Latin America.

These three companies are among the unicorns that paved the way for the startup ecosystem to grow in Latin America. Since then, several other startups have followed suit and saw successes of their own. These thriving startups include Etermax, Satellogic, Mural, and Coderhouse.

Since its establishment in 2009, Etermax has made a name for itself in the entertainment and application software industry. This game development company that’s based in Buenos Aires combines technology and creativity to provide users with engaging social games. It constantly gets feedback from users to ensure that the games it creates are always relevant and appealing.

Argentina is also home to the research and development facility of Satellogic, the first vertically integrated geospatial analytics company. Since it set up headquarters in Buenos Aires in 2010, Satellogic has launched several satellites that provide spatial information services. It is currently building the first scalable earth observation platform that could reshape the way we view the planet we live in.

Another Argentine startup that is making waves globally today is Mural, a company that continuously revolutionizes the way people work together, allowing them to team up with each other from wherever they are in the world. The platform utilizes cloud-interactive technology to foster collaborative design thinking within digital workspaces. From the time it was established in 2011, it has received numerous awards and has worked with top international brands.

Recognizing the need for equipping more people with digital knowledge, Coderhouse opened coding and programming classes in 2014. It now has thousands of graduates who are highly skilled in programming, digital marketing, digital project management.

Aside from these four startups established during the first half of the decade, others have also continued to flourish, helping make Argentina the third largest economy in Latin America today. Among the newest startups that have almost instantly gained success is Ualá, a personal financial management mobile app that quickly gained traction in the finance sector. Established just in 2017, it now offers the first fully mobile bank card for free in Argentina. It has also received multimillion-dollar funding from international investors.

A Promising Future for Argentina Startups

Even with the economic effects of today’s global pandemic, the tech and startup scene in Argentina continues to thrive. New legislations, such as the Entrepreneur’s Law, make it easier for entrepreneurs to start and maintain a business. They also create a more robust environment that attracts investors to fund startups. Most importantly, there is now a massive talented workforce ready to take on challenges in technology and innovation. These make the future of startups in Argentina quite promising.