MERCADO LIBRE – THE AMAZON OF ARGENTINA 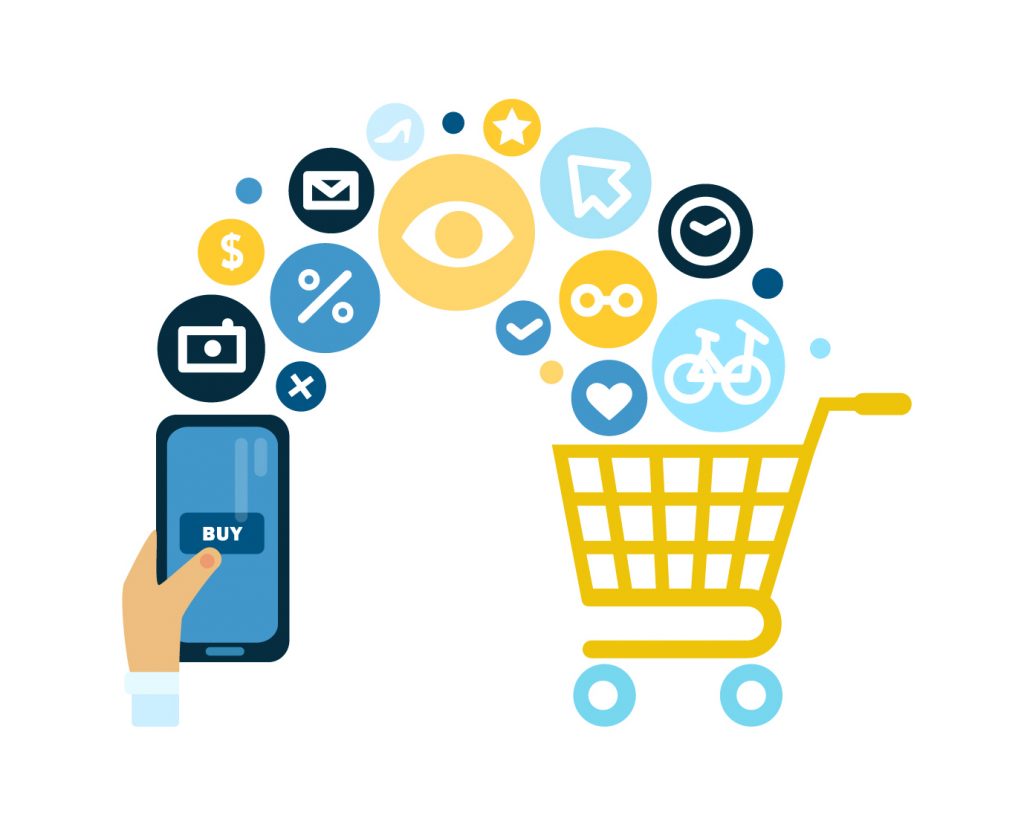 Mercado Libre, a huge eCommerce corporation founded in Argentina in 1999, has become the Amazon of Latin America. With the literal translation of the “free market,” Mercado Libre has seen explosive growth during this global pandemic, launching it far ahead of significant eCommerce platforms like Amazon, eBay, and Alibaba in the local market.

Let’s take a more in-depth look at how Mercado Libre has grown towards becoming a tech giant, rising up out of a country that is shattering glass ceilings daily.

How Does Mercado Libre Work?

Like many major tech companies throughout the world, Mercado Libre does quite a lot. Mercado Libre operates under many different business units, including a MarketPlace, Mercado Pago, Mercado Publicado, and Mercado Crédito. The MarketPlace was originally similar in style to eBay, where buyers and sellers are matched up, and consumers can bid on products. It has grown into something else entirely where it is successfully competing with and outpacing giants like Amazon in the Latin American market.

This is only the tip of the iceberg when it comes to this Argentinian company that is making waves in the economy and the stock market. Mercado Libre was the first Latin American tech company listed on NASDAQ, placing this Latin American eCommerce company as a viable competitor in the marketplace globally.

How The Pandemic Has Lifted eCommerce Into The Spotlight

As the economy has slowed down with many physical stores forced to temporarily close their doors, digital eCommerce platforms were able to step into that vacancy and fulfill a need. Many companies pivoted to distribution in online marketplaces to meet consumer demand (and keep their businesses afloat), which has led to an acceleration of merchants using Mercado Libre and consumers making purchases in the online platform.

“The pandemic generated significant changes in consumer behavior, which translated into a new milestone in the penetration of e-commerce and online payments in the region,” Chief Financial Officer of MercadoLibre, Inc., Pedro Arnt shared. “We continue to focus on the wellbeing of our teams, and we are proud to report that we’ve been able to provide uninterrupted operation of our commerce and fintech solutions throughout the second quarter, helping millions of merchants and buyers to safely transact.”

Let’s take a look at some of the staggering growth statistics that Mercado Libre experienced in Q2 of this year.

Increase by increase by increase. These statistics are a shining example of how innovation in the tech industry is boundless when people have the freedom to run with their ideas, and when companies step up to fill a gap and meet the demand of a market.

Major players in the software and technology spaces are taking notice of what Mercado Libre has become – a financial services and marketplace powerhouse in Latin America. Argentina and the entire Latin American region are primed and ready to explode onto the eCommerce scene on a global level. With the help of some major players like PayPal and investment firm, Dragoneer, Mercado Libre is already lightyears ahead of other tech companies in the region.

“Digital commerce in Latin America is experiencing tremendous growth, and Mercado Libre is well-positioned for continued leadership,” said president and CEO of PayPal, Dan Schulman. “We’ve been impressed with the digital commerce and payments ecosystem Marcos and his team have built. We see great opportunities to integrate our respective capabilities to create unique and valuable payment experiences for our combined 500 million customers throughout the region and around the world.”

PayPal is investing $750 million into the business, while Dragoneer contributes $100 million to the expansion of Mercado Libre. The investment by Dragoneer, in particular, is worth noting, because they are a legendary investment firm that seems to seek out up-and-coming successful businesses like Airbnb, Uber, and Slack.

Mercado Libre isn’t just the Amazon of Argentina. They are quickly becoming competitors of Amazon itself – a considerable achievement. While the more mature market of eCommerce slows down in places like the United States and Europe, Latin America has launched into a void that is ready to be filled by the likes of rising giants such as Mercado Libre.

Mercado Libre has become an eCommerce empire through its early-on investments and acquisitions that set it up as a leader in the region’s tech and finance space. Its acquisitions span start-ups ranging from payment processing to software solutions to eCommerce. This is a common practice in the United States, but a relatively new approach in Latin American countries.

Mercado Libre is leading the way in Latin America’s tech ecosystem, creating a path for other startups to follow and find their own successes. The future of this company is bright. As a leader in innovation in the Latin American marketplace, we have a lot to learn from their approach to holding their ground against major corporations like Amazon and Wal-Mart, as well as their investments in the future of the tech and eCommerce ecosystem in Latin America through their MELI Fund that provides smart seed capital to new startups in the region.